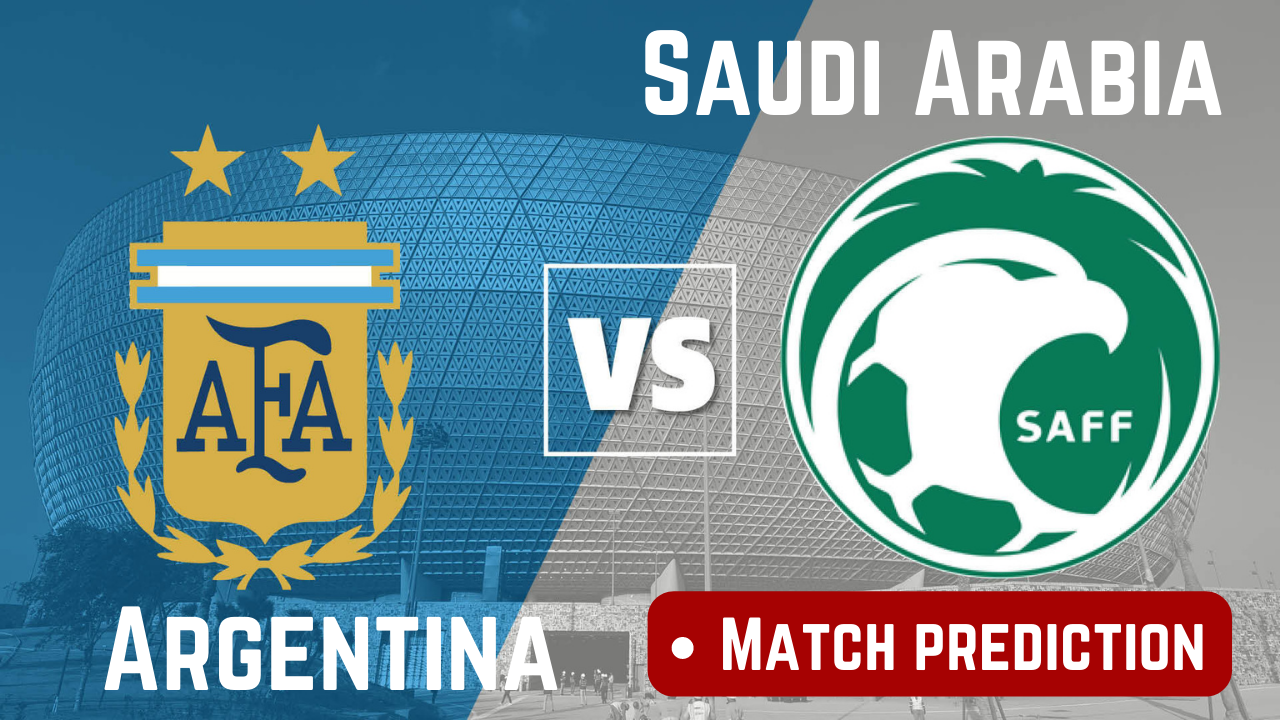 Tuesday marks the beginning of Argentina’s most recent bid for international success as the South American nation faces Saudi Arabia at the Lusail Iconic Stadium to open Group C of the 2022 World Cup.

Argentina and Saudi Arabia have never faced off in the World Cup finals, but in their four prior meetings, the Albiceleste have a record of two victories and two draws, most recently being held to a scoreless tie in 2012 friendly.

While Joaquin Correa had to withdraw due to injury and was replaced by Thiago Almada, Lisandro Martinez and Exequiel Palacios were also limited to indoor practice a few days ago but should be good for Tuesday.

While Cristian Romero and Nicolas Otamendi may line up at the back if Lautaro Martinez is spared, Messi will anticipate forming an imposing attacking trident with Angel Di Maria and Lautaro Martinez.

Riyadh Sharahili, a midfielder for Saudi Arabia with five caps, has had a muscular injury that casts doubt on his World Cup prospects, whereas Hassan Tambakti, a defender, has returned to full training after recovering from pain.

However, neither player would have been expected to start against Argentina, and seasoned forward Fahad Al-Muwallad, who has 17 goals in international competition, left the team after failing a drug test.

Salim Al-Dawsari, Saudi Arabia’s standout player, is expected to play on the left flank, while Saleh Al-Shehri, who scored four goals in the third round of AFC qualifying, starts on the other side.

While Saudi Arabia has played admirably defensively in 2022, there has been a noticeable paucity of goals at the other end, and they are unlikely to find much fun against a hot Argentina team.

We can only imagine La Albiceleste blasting to an easy three points on matchday one because Scaloni’s men have destroyed nearly every team that has faced them in the previous three years.